Rugby World Cup 2023 : in the footsteps of the founder of rugby in Menton 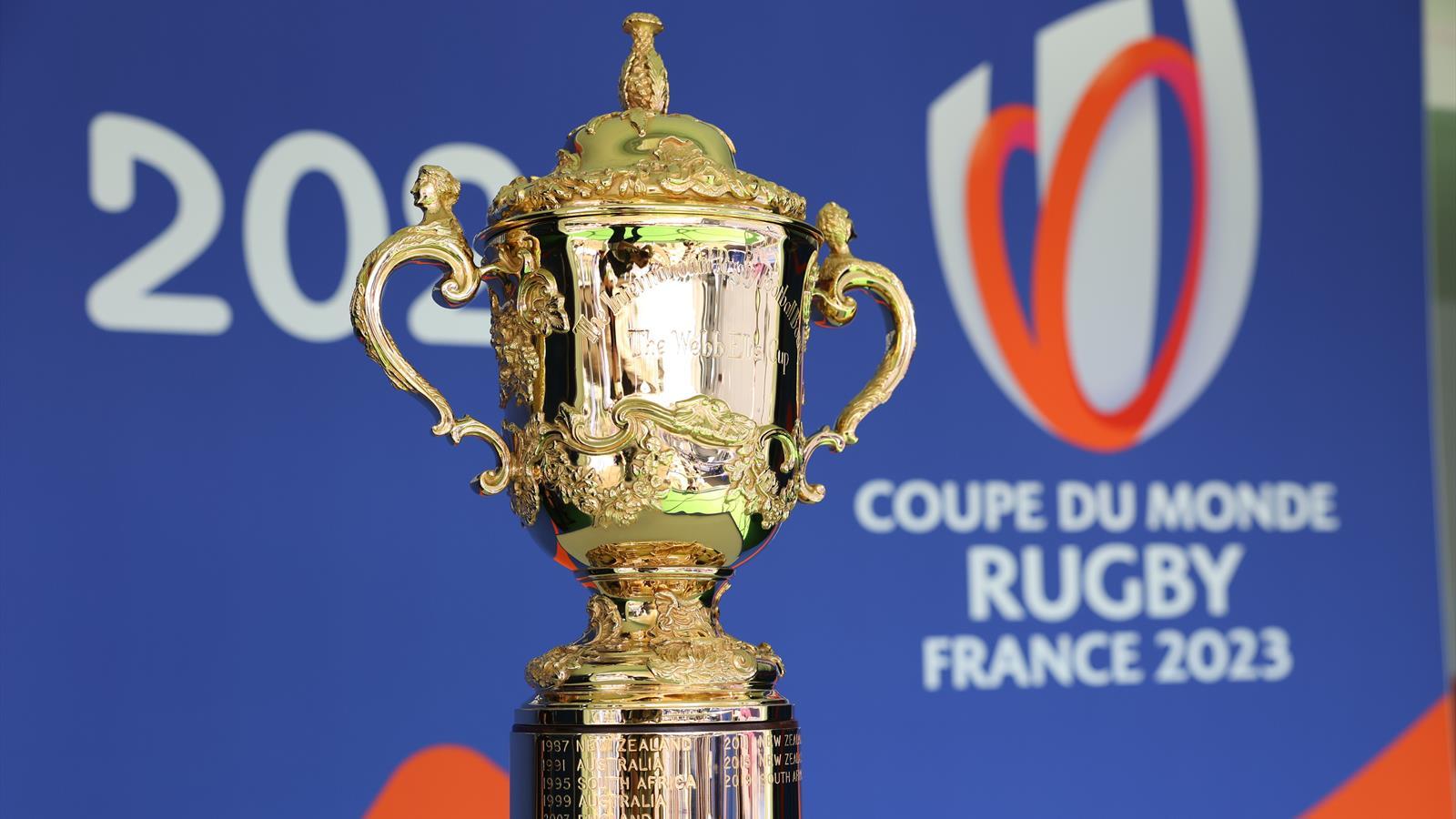 The 2023 Rugby World Cup is an opportunity for fans of the oval ball to follow the footsteps of William Webb Ellis, the founder of rugby, during the World Cup 2023 in Nice. Died in Menton, his statue and burial place are at the top of the Vieux-Château cemetery of Menton. The Best Western Hôtel Méditerranée Menton looks forward for your stay ! 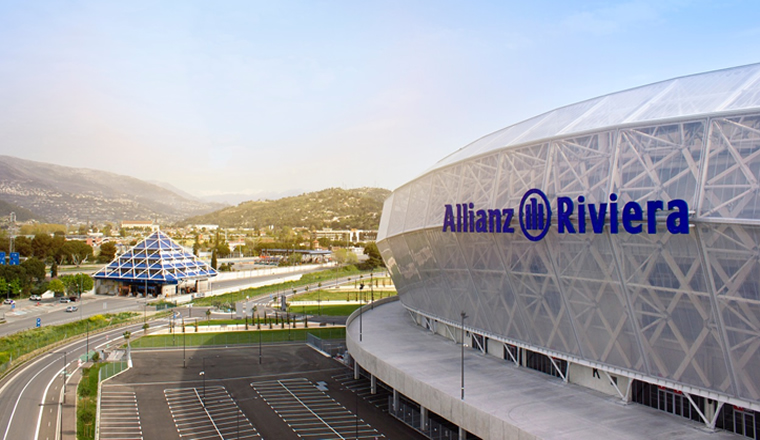 The Rugby World Cup takes place in September and October 2023, and more precisely from 16 to the 24 September 2023 at the Allianz Riviera Stadium in Nice. Exceptional event in the world of sport, the Côte d’Azur Capital is hosting 4 group of matches :

- Wales / Winner of the final qualifying tournament on 16 September 2023

And what if you took advantage of the World Cup to discover the statue and pay your respects to the tomb of the founder of the oval ball in Menton ? Only 40 minutes away from Nice, the city is easily accessible.

The Vieux-Château Cemetery is a must-see in Menton (and even more so for the rugby fans !) It’s the site of the grave of William Webb Ellis, the founder of rugby. The Vieux-Château Cemetery is an admirable site, with a sensational view of Cap Martin and Italy. Located at more than 60 meters off the ground, you can admire the city, and the mountains from a unique point of view. Famous French writer Gustave Flaubert, during a stay in Menton, wrote in Voyage en Provence et en Italie : « What an admirable cemetery in view of this eternally young sea ». As you can see, the place is remarkable. Good news, the Vieux-Château Cemetery is just a ten-minute walk from our hotel 3 star hotel in the heart of Menton! 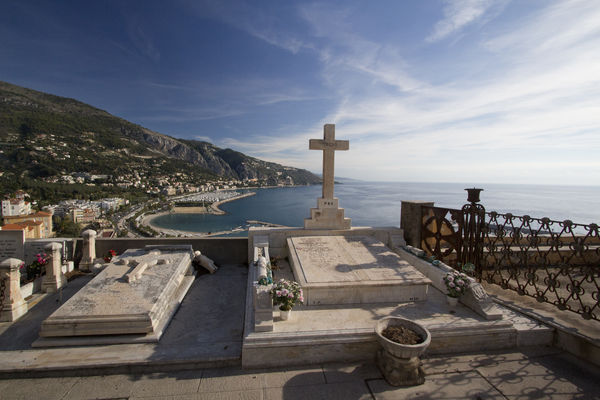 Various personalities from the 19th and the 20th centuries are buried there, such as John Richard Green (historian), Alfred Marsang (architect from Menton) but above all William Webb Ellis. It is written on his grave : « William Webb Ellis, with a complete disregard for the rules of football as played in his days, first took the ball in his arms and ran with it, thus creating the distinctive character of rugby. » At the lower entrance of the necropolis, there is a bronze statue donated by the City of Rugby, depicting him performing his founding act.

William Webb Ellis is the pride of Menton. Born in Salford, England, he spent part of his childhood and adolescence in Rugby, England. At the age of 17, during a football match at school, he broke the rules of the game and took the ball in his hand. This gesture, obviously forbidden in the rules of football will become significant by marking the beginning of the rules of the « Rugby Football ». The Rugby Football becomes gradually a sport in its own right, until expanding geographically and becoming the rugby as we know today.  Later in his life, he left England to settle in Menton, probably for medical reasons. He died in Menton on 24 February 1872.

Even if this story about the founding of rugby stays a legend for lack of evidence, William Webb Ellis nevertheless gave his name to the Rugby World Cup trophy ! To immerse yourself in the origins of rugby and to vibrate, Menton is obviously the ideal destination. Between the sea and the mountains, Menton is a remarkable holiday destination, full of history. Looking for good places to go during your future stay in Menton ? Check out our selection of good spots in Menton ! And discover our hotel in the city centre to make your stay in Menton a unique experience.