Your 3-star hotel for the Monaco Grand Prix 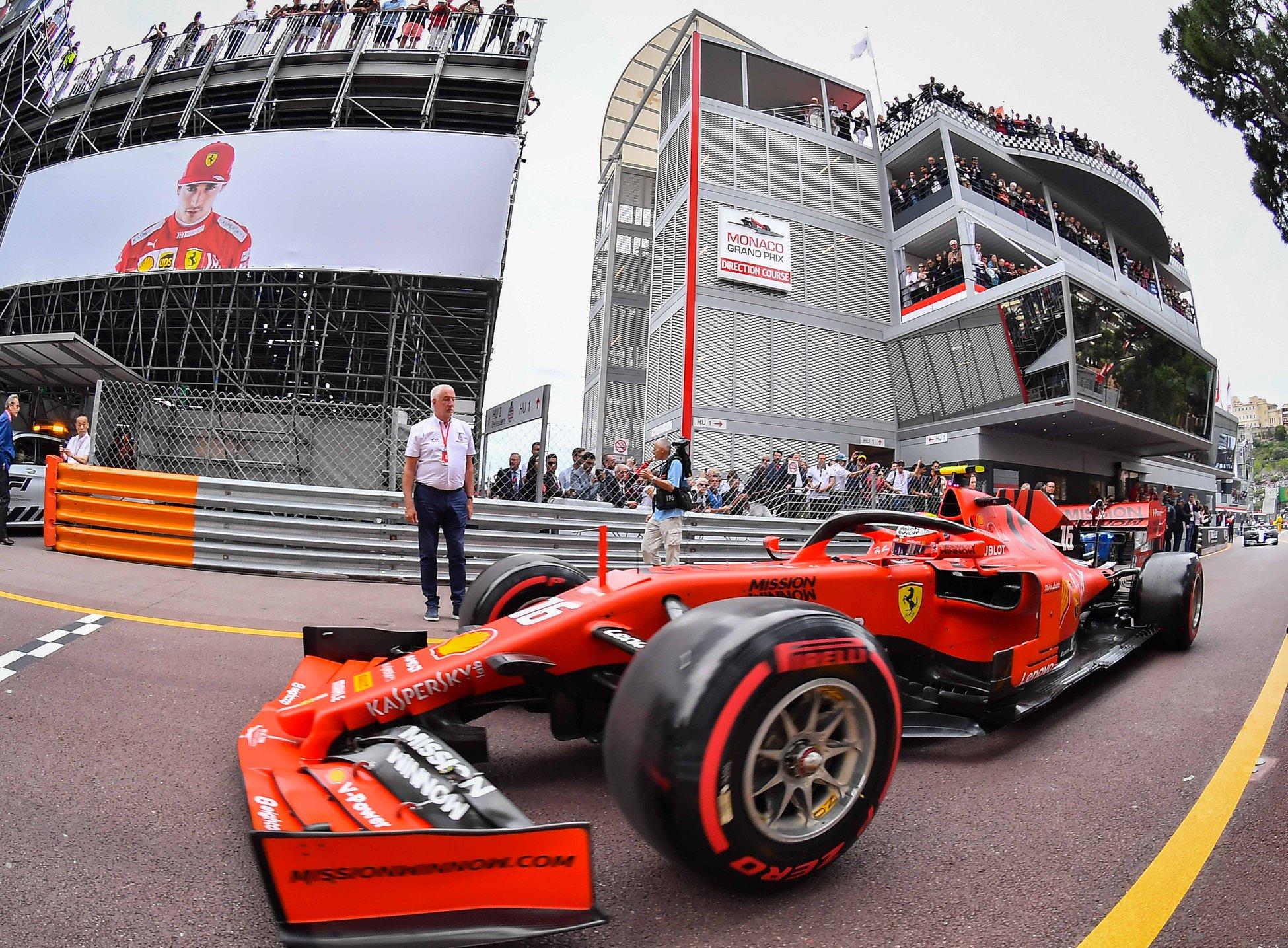 Professionals, experts or ordinary fans will all be there from 21 to 24 May 2020 for the Monaco Grand Prix, the toughest and slowest race in the FIA Formula 1 World Championship. Once again this year, the 78th race is sure to have unforgettable twists and turns in store. So start her up!

The stands are sold out months in advance. The race has the lowest number of tickets available, with room for 37,000 spectators compared with an average of 100,000 for the other races. So hurry to get hold of a precious ticket and watch one of the most impressive car races in the world!

Stay at the Hotel Méditerranée Menton to be as close as possible to the Principality of Monaco during the event. Your 3-star hotel can welcome you for the duration of the Formula 1 Grand Prix in Monaco. So, let's take a closer look at what's in store for us in the 78th race.

Each year, members of the international race teams and organising staff stay at your hotel right at the heart of Menton.

The Formula 1 Grand Prix in Monaco is organised each year by the Automobile Club de Monaco. From Thursday 21 to Sunday 24 May 2020, Monaco will be welcoming the top Formula 1 drivers as they hurtle through the streets in the 78th race.

Since 1929, the 7th leg of the FIA Formula 1 World Championship has always been big news. It is seen as the most complex and hardest to win, with the slightest error proving disastrous. This really is the epitome of Grand Prix racing!

Just a few miles from the Hotel Méditerranée Menton, come and watch one of the most important Formula 1 events in the world. The spectators hold their breath at each hairpin bend. Drivers from all over the world hope to win the race one day. 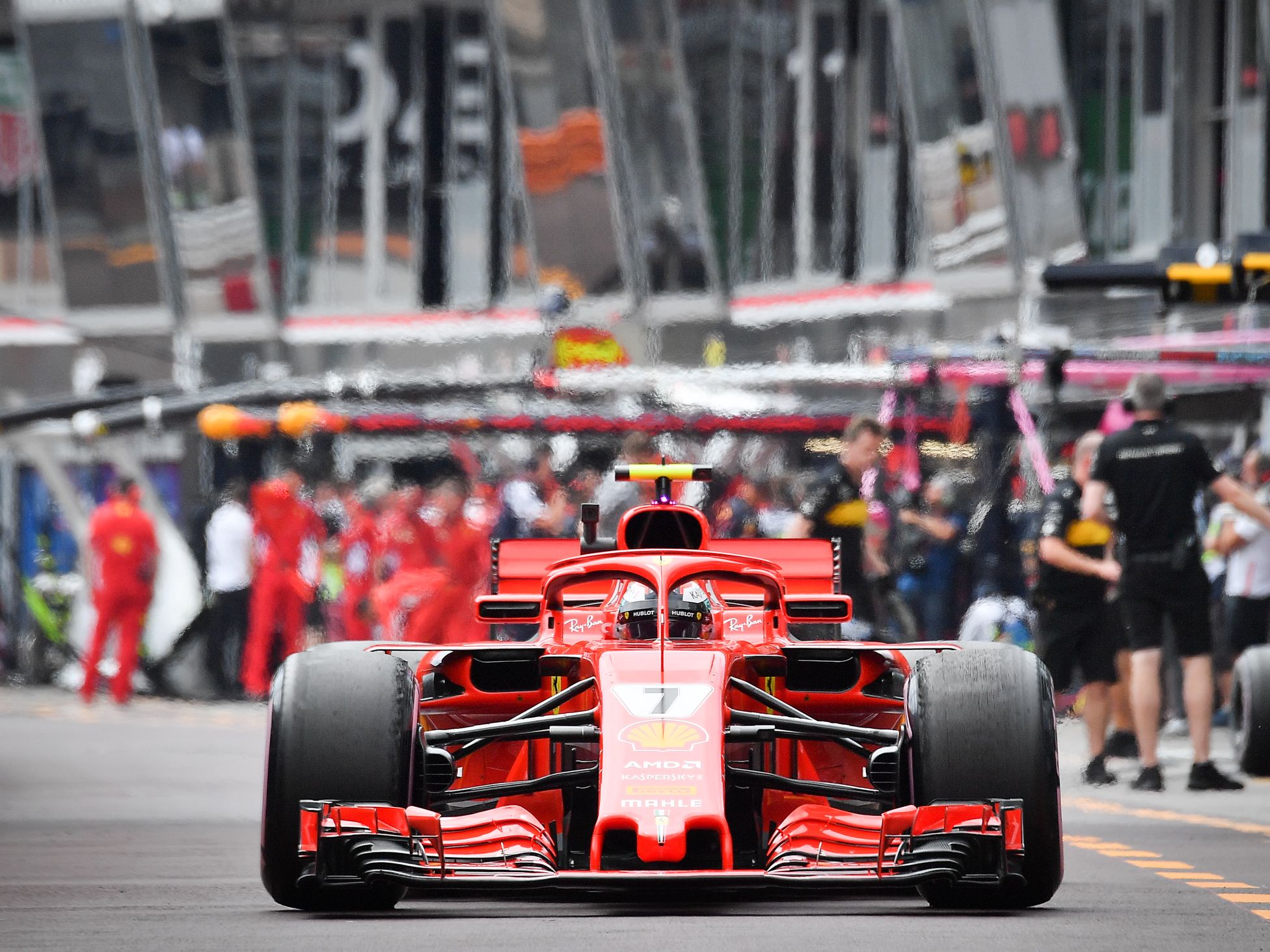 An unforgettable spectacle for fans of Formula 1

The Monaco Grand Prix Formula 1 race has 78 laps and each lap is 3.34 kilometres long. So the total length of the race is 260.52 kilometres. The tightest bend on the track is near the Hotel Fairmont Monte-Carlo. You can see the complete circuit on the official ACM website.

As well as the 37,000 people in the stands, over 70,000 spectators come to watch the race from nearby terraces during the 4 days of the competition. Tickets are rare and above all very expensive: over 1,500 euros for a terrace suite in one of the prestigious buildings overlooking the home straight. Enjoy a few exceptional hours in optimal conditions with VIP service and see the winner lift the trophy.

Turn your stay on the French Riviera into an unforgettable experience by reserving luxury services like a limousine, a helicopter or even a yacht.

Who will succeed Lewis Hamilton with the Mercedes team, the winner of the Monaco Grand Prix in 2019? We will have the answer on 24 May 2020 on the podium of the greatest Formula 1 race. The trophy is awarded by Prince Albert, and the race is shown live on television. 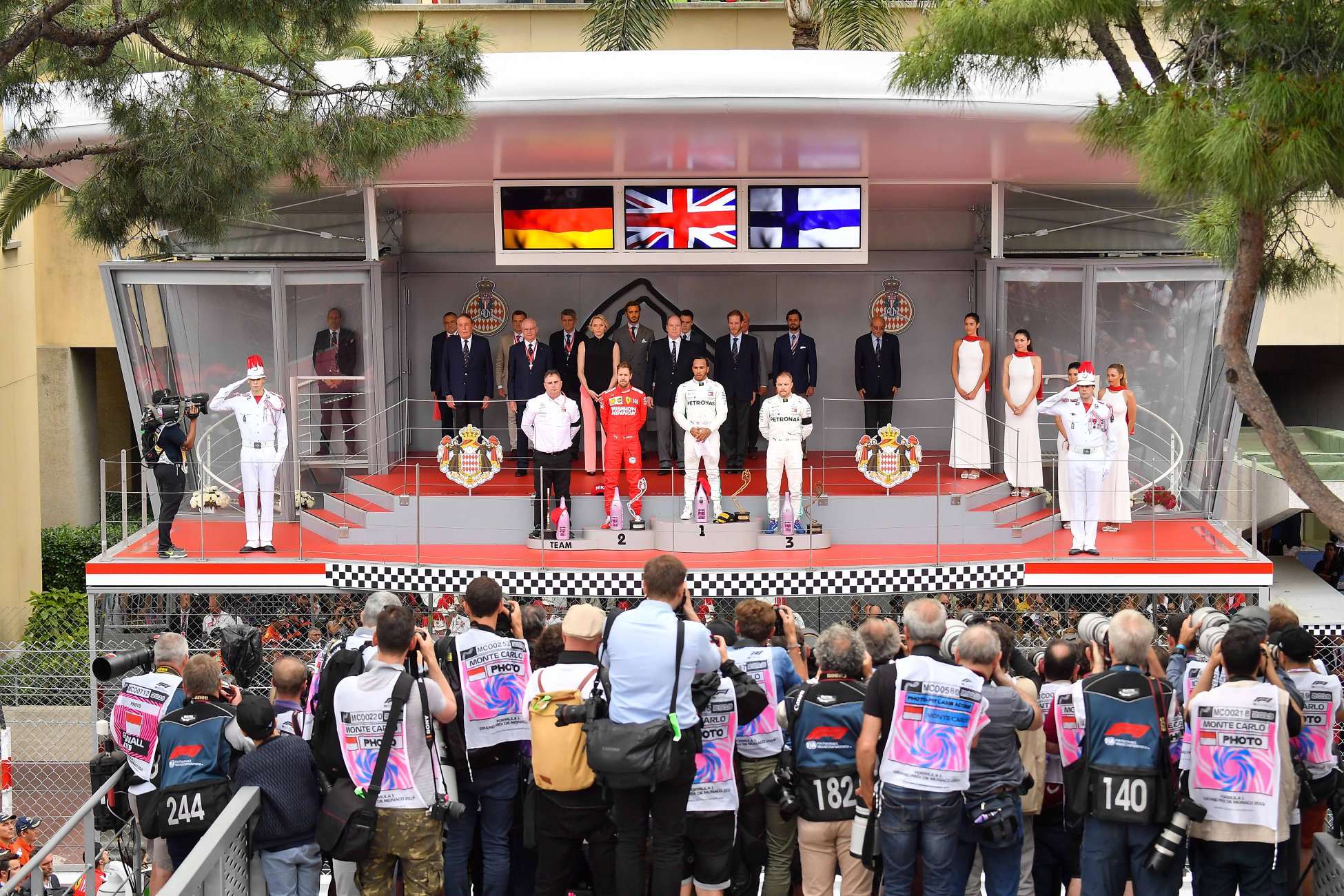 Hurry to book your stay at the Hotel Méditerranée during the Monaco Formula 1 Grand Prix and make the most of the event to see the thousand and one treasures of Menton, the pearl of the French Riviera.